There was a wolf in one forest. He was not good, but not evil. Despite this, all the little animals were afraid of him. He had no friends except Lisa, and therefore the Wolf was often bored and lonely. He was especially bored in the winter, when all the roads and paths were covered with white snow. Then Fox did not visit, and Wolf sat at home alone and drank tea without tea leaves and listened to his grandfather’s old record, which was very fond of music, and was called Mr Wolf record.

Please support me with a small donation, this will help me in the future even more high-quality music and streams. Donate 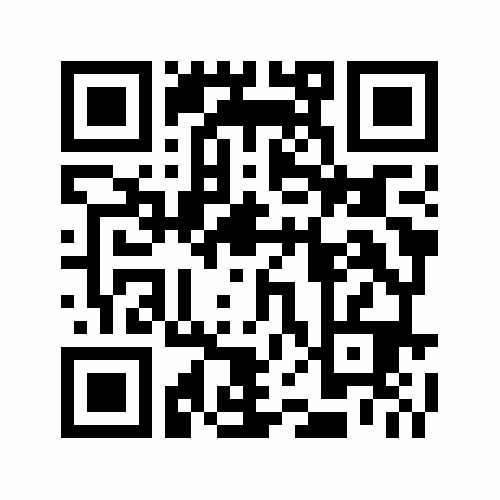